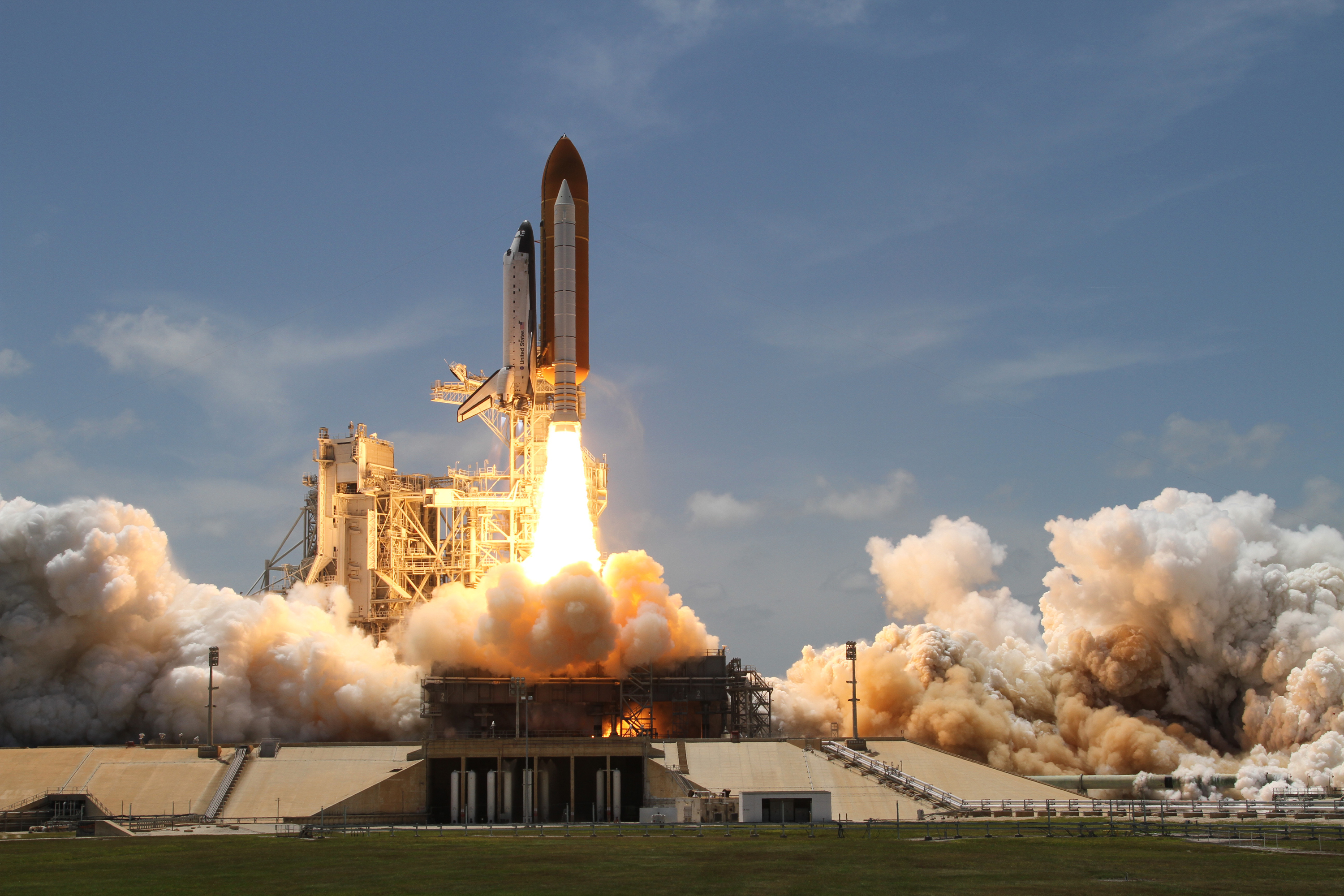 Twenty three years since the first email from space

On the 28th of August 1991, communication history was made when the first email was sent from space to Earth. Two astronauts aboard the Atlantis Space Shuttle, James C. Adamson and Shannon Lucid, sent the following message to Marcia Ivins at the Johnson Space Centre in Houston, Texas:

“Hello Earth! Greetings from the STS-43 Crew. This is the first AppleLink from space. Having a GREAT time, wish you were here,…send cryo and RCS! Hasta la vista, baby,…we’ll be back!”

At this point, email of various kinds had been in use since the 1960s and space travel had been possible for a similar number of years. Although the technologies had evolved simultaneously, this was the first time it was possible to unite them to improve communications between space crews and ground control and set a future trend. Email is now widely used by crew members aboard shuttles and aboard the International Space Station to communicate with colleagues, family and friends – but how was the first message sent?

The message (which was in part inspired by the now famous line from the 1991 film ‘Terminator 2: Judgment Day’) was sent from a Macintosh Portable. This machine, which was originally released in 1989, was well known for its high quality design (although had some foibles) and utilised AppleLink technology for online applications. It was via AppleLink that the famous email was sent, the software having been linked to NASA’s own communications system to facilitate the transmission.

Exploring the history of technological advances is both fascinating and helps to inform future developments. Just a century ago, the idea that people is space would be able to communicate with those on Earth was the stuff of science fiction – who knows where we will be in another hundred years?