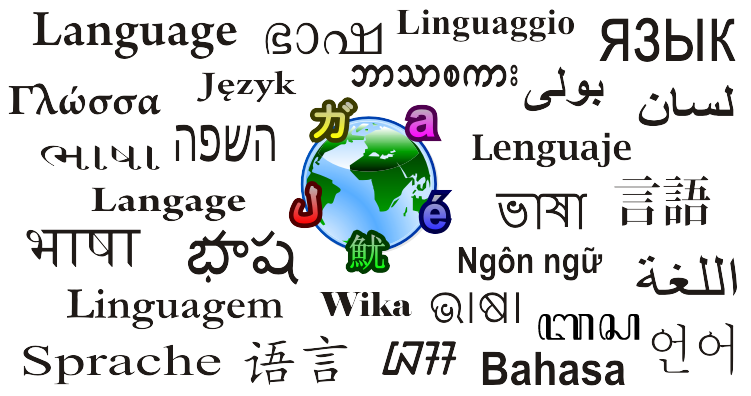 We’ve seen the demand for products that aid translation grow exponentially over the past few years, as cross-country collaboration becomes more popular and diverse, and here at Iceni we have made sure that our products have grown to meet this demand, with Infix now supporting 26 languages and counting, including French, German, Russian, English and Catalan. However, as this surge in translation products grows, we look at the flip side of the coin; what about those languages and dialects that have been lost in translation?

Extinct languages are those that are no longer spoken anywhere in the world by any speaker. These range from languages that were last spoken BC (examples include Sumerian, Hattic and Eteocretan), early centuries AD (Lusitanian, Biblical Hebrew and Nordic), and then later on through the centuries, such as Taino (after 1548), Scottish Gaelic (1760), Norn (1850) and, most recently, Klallam, which became extinct in 2014 with the death of Hazel Sampson, an American Klallam elder and language preservationist.

Vulnerable languages are those that are not spoken by children outside of their home environment; examples of this type of language include Hawaiian, Arrernte, Apinajé and Central Alaskan. The Scottish and Welsh languages are also classed as vulnerable as the majority of the United Kingdom now speak the Queen’s English.

Languages that are Definitely Endangered are defined in situations where children do not speak them, only adults, and with this in mind, the language is not being passed down the generations. Crow, Arabic, Permyak and Scottish Gaelic are all classed as Definitely Endangered, as is the traditional Irish Romani language.

Severely Endangered languages are not spoken by anyone except the oldest generations and not passed down to younger members, so it is highly likely they will eventually die out. Examples of this type of endangered language include Guernsey French, Jersey French, Kija, Turoyo and Otoro.

Finally, languages that fall into the Critically Endangered category are those that are only spoken by “semi-speakers”/a few members of the oldest generation, and highly unlikely to become more widespread or passed down the generations. These include Aja, Cornish, Manx, Ipai and Samray.

It’s not all doom and gloom, however! There are a number of languages that are in the process of being Revived. To be classed in this category, they have to have been either extremely close to or have been classed as Extinct, and although currently Hebrew is the only successful example of a Revived language, others are being intentionally revived as part of ongoing projects with limited success to date, such as Belarusian (Belarus), Chochenyo (California, US), Cornish (Cornwall, UK) and Kaurna (Adelaide, Australia). Latin is also being revived but has always teetered on the edge of being Extinct, with minimal second-language speakers and a distinct lack of native speakers.

Will any of these languages make a comeback? Only time (and interest) will tell. For now, the most popular language in the world is Chinese, followed by Spanish and English respectively, and we’ve ensured that Infix translates within these fluidly to ensure professional PDF translation at all times!