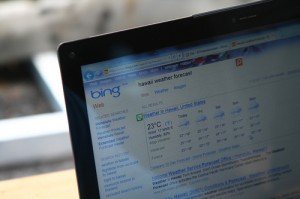 Five Computer Programs We Use Every Day 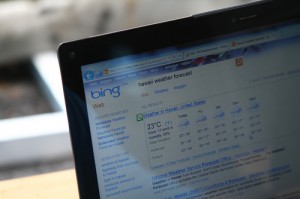 Internet Explorer is one of the most commonly used programs

Microsoft Windows
While not strictly a computer program (it’s what is known as an operating system), Windows is likely to be the face that greets you every day as you turn on your PC. Without it, many wouldn’t be able to access all of the programs that we need – so it is worthy of a place on our list.

Microsoft Internet Explorer
When we talking about computer programs we use every day, your instant thoughts may have been of Facebook, Twitter or Google. However, these are all examples of websites and without a web browser, you wouldn’t be able to see them. While Firefox and Google Chrome have gained popularity over the years, Microsoft’s Internet Explorer is still the market leader.

Microsoft Office and Outlook
Word, Excel, PowerPoint and even Publisher; how would we get anything done without them? Add Outlook on top of that and you have the complete Microsoft Office Suite. While you may not produce many documents or spreadsheets at home, in education and especially in the workplace, these programs are ubiquitous.

McAfee Antivirus
To keep your computer safe from rogue viruses that abound on the internet, you need an antivirus on your PC. One of the most popular is the McAfee Antivirus program which operates in the background – so you use it every day without even knowing it. It appears on our list over other antivirus software due to their recent link up with many NHS trusts.

Adobe PDF
The PDF is the one thing that can bring all of these programs together. Adobe’s PDF is viewable on all computers. PDFs are also easily distributed across the internet. Since 2007 it has been possible to create PDFs from Microsoft Office. The PDF remains the most popular way to distribute files via email and Adobe has recently announced two security updates which make PDFs the friend of the virus checker. It goes without saying that here at Iceni we are great fans of many computer programs but that we especially love the PDF!