Before chrome was released the chairman of Google (Eric Schmidt) was against the idea of a web browser as he considered the company too small to compete with the likes of Internet Explorer and Firefox and the idea was suspended for 6 years. 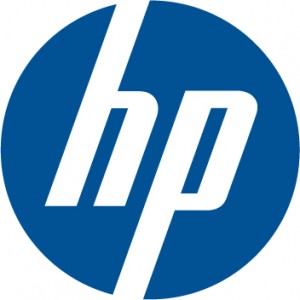 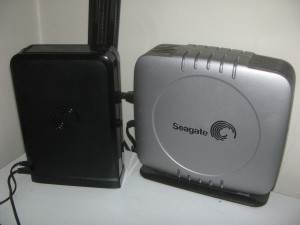 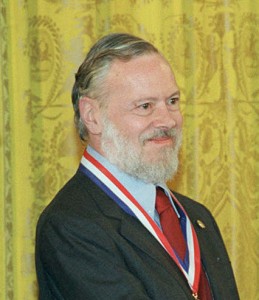 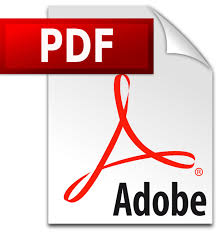 Event: The birth of Charles Geschke a computer scientist who is the co-founder of Adobe Systems.

Event: Mark Davis was born, co-founder of Unicode a computer industry standard for the consistent encoding.

Event: Windows Millennium Edition or Windows ME was released. 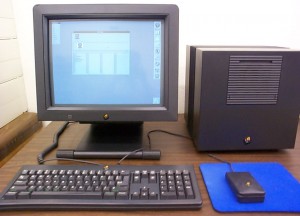 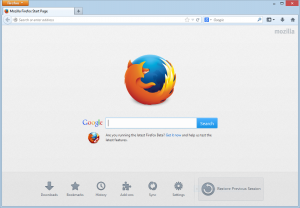 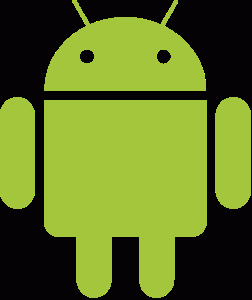 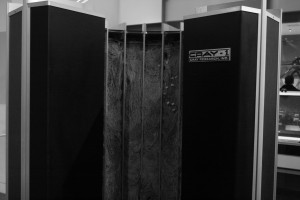 Event: The Birth of Seymour Cray, an electrical engineer and supercomputer architect who designed the fastest computer in the world and held the title for two decades. 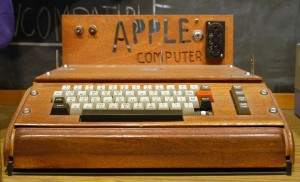 Event: The world’s first Apple computer, the Apple I was discontinued just 17 months after its release.