The Netherlands is a small yet densely populated country and is the second largest exporter of goods after the United States. Ruled as a Kingdom by current monarch Willem-Alexander (since 2013), the country has been responsible for producing some of the world’s tallest people – men average a height of 184cm and women 170cm! On a more serious note, the Netherlands has also been the home of many different inventions and famous personages, including:

Born in The Hague, Jacobus Cornelius Haartsen (“Jaap”) is best known as the developer of Bluetooth, alongside Swedish born Sven Mattisson. Currently working as a Chief Technology Officer at Tonalite, he has also worked for Ericsson in the past.

Inventor of both the gyrator and pentode, Bernhard Tellegan was an electrical engineer and inventor who was appointed as an honorary life member of the Australian Institute of Radio Engineers in 1953 due to his work concerning circuit theory. The builder of the first navigable submarine (1620), Cornelius Drebbel also contributed to the fields of optics, chemistry and control systems. One of his most famous inventions was a thermostat, a technology which is still widely used today.

One of the global leaders in navigation and mapping, TomTom is headquartered in Amsterdam and is the main mapping provider for Apple in iOS6. The company sells products in over 37 countries and employs over 4,000 people on a global scale.

Video game developers Guerrilla Games have been in existence since 2000 (they are now owned by Sony) and have headquarters in Amsterdam. Responsible for some of the best gaming series in the past 15 years, including ‘Killzone’, the company continues to produce games for the PlayStation 4 market. 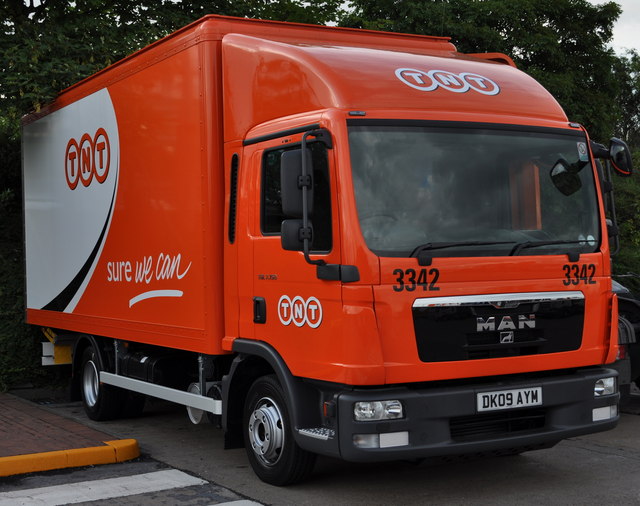 Global delivery chain TNT was founded in Hoofddorp in 1996 and was originally known as TNT Post, although the roots of the company go back much further to 1752 when the original Statenpost company was formed. Now split into two separate companies, TNT Express and PostNL, the business continues to thrive today.

The Dutch were the first to invent a stock exchange in Amsterdam in 1606. The first company to have shares traded was the Dutch East India Company (VOC). Yes, the Dutch are the ones to have introduced the orange coloured carrot to the world – perhaps a little known but interesting fact to those interested in the history of this humble vegetable! Carrots have been known in a variety of colours through history, including red, brown and even white, but the Dutch developed the mutant orange version to become the ‘normal’ colour we see today.