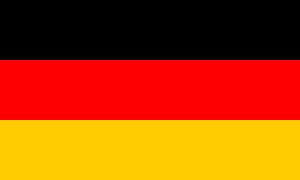 Boasting the largest national economy in Europe and with a strong leaning toward engineering, manufacturing and the service industry, it is little wonder that Germany is one of the top markets for PDF editing software. We feel it is important to explore some of the major contributions German inventors and companies have made to the wider world, so below we explore just some of their famous scientists, engineers and innovations. 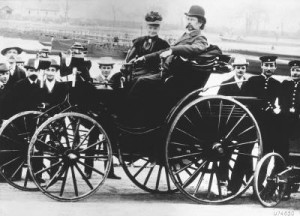 One of many great German inventors, Karl Friedrich Benz was a pioneer of the automotive industry, developing the first car to be powered by an internal combustion engine in 1886, having been awarded the patent for his specialist engine in 1879. He went on to co-found car manufacturer Daimler-Benz, now known as Mercedes-Benz, a company whose vehicles are renowned for living up to their motto – ‘The Best or Nothing’. 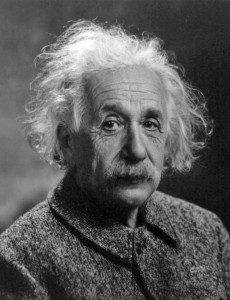 Possibly the most famous scientist of the 19th and 20th Centuries, the name ‘Einstein’ is now synonymous with great intelligence and ability. Despite this, not many people are fully aware of the incredible contributions which the Nobel Prize winning theoretical physicist made to our understanding of the world, nor how his work has enabled advancements in technology.  The famous equation, E = mc2 is just the tip of the iceberg…Einstein’s studies have informed subsequent research in numerous areas.

As Germany’s economy is predominantly service based, it is not surprising to discover that the country is home to one of the largest insurance companies in the world. The headquarters of Allianz SE are in Munich, but its scope is global, with a role in financial services in over 70 countries worldwide.SiemensA leader in the field of services related to engineering and electronics, the conglomerate Siemens is an example of German technological ability combined with their dedication to service. Now providers to the healthcare, infrastructure, communication and energy sectors (among others), the company is truly multinational. 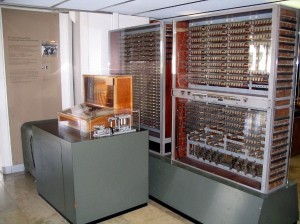 In 1941, Konrad Zuse’s machine, the Z3, was finally operational. The product of much work, the Z3 was the first programmable computer. Not content to rest on his laurels, Zuse went on to design several other computers and created the first high-level programming language, Plankalkül. 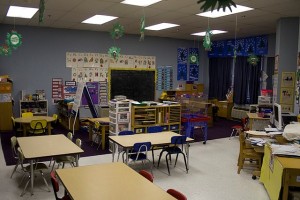 A strong education system is essential to Germany’s strong economy and it is interesting to know that it was a German who introduced the concept of pre-school education to the world. Although previous small scale attempts had been made to educate young or underprivileged children, it was Friedrich Fröbel who, in 1837, opened what was to become the first kindergarten in Germany. Following his success, he trained specialist ‘teachers’ and soon kindergartens were opening throughout Europe and the wider world.