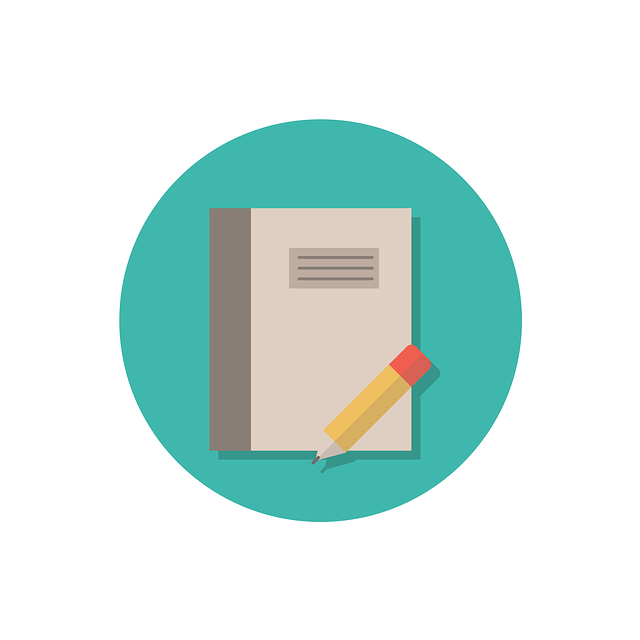 7 Facts about the Computer Mouse

Today, January 30th, marks 51 years since the first prototype of a computer mouse was invented by Douglas Engelbart at the Stanford Research Institute, and where would we all be today without a mouse to guide the pointy arrow around the screen….well, probably all using touch screens, but that’s not the point. The humble computer mouse has long been an indespensible part of our computing equipment, and we didn’t want to see this anniversary go past without a closer look

So, without further ado….

1.    The rear tail
The first prototype of the mouse actually had its cord, or tail, connected from the rear of the device, and this actually led to the name “mouse”, as it looked more like this than anything else.

2.    Mouse, Mice or Mouses?
Nobody is ever sure how to pluralise the term “mouse”, are they? For our everyday rodents, its mice, but when it comes to the plastic version, people stumble on mice, mouse or mouses. Well, we can’t tell you the version that everyone prefers, but we do know that the Oxford Dictionary online states the plural as either “mouses” or “mice”. Problem solved.

4.    Mouse dressed as a Wii Remote
You may not think it, but mice these days don’t need to look like a traditional mouse to be classed as one. Did you know the Wii Remote by Nintendo is classed (in the broad spectrum) as a modern mouse, as it is a 3D pointing device that allows users to move a cursor on a screen.

Another example is the SpaceBall or the 3D Spheric Mouse.

5.    Common design factors
The most common design of a computer mouse is the 3 button scrollmouse that allows users to use two big buttons and a middle scroll wheel. The most commonly clicked button is the left, with the right typically used for opening popup menus, and the scroll wheel for navigating up and down a page without moving the mouse itself.

6.    Mickey Mouse
Not the black and white Disney character in this case, but rather the unit of measurement that calculates the speed and movement direction of a mouse. Both directional and horizontal movements are measured, in horizontal mickey count and vertical mickey counts respectively.

7.    Widespread popularity
The mouse may have been invented in the 60s, but it didn’t see widespread use until 1984, when it was included as standard with the Apple Macintosh. After that, the mouse really took off, with other big computing brands including a mouse as standard on full computer packages, including Atari, Commodore and Microsoft.